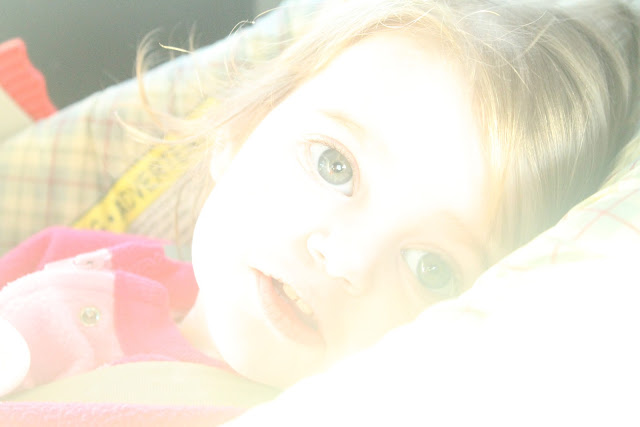 We are home.
Mabel spent 24 hours in the hospital, getting re-hydrated after a week of non stop vomiting.  We are still unaware as to what caused the episode but are thankful that we are [hopefully] on the mend.  The Dr's believe that it is possible that she had one of her 'emptying' phases (part of delayed gastric emptying) and caught a virus on top of it.  I'm still not convinced, though.  She seemed to have alot of other issues going on and even now, is super fussy.
But we are home.
We were discharged Thursday morning and that evening we had reservations at a hotel not far away.  We spent the last couple of days trying desperately to enjoy the big kids and the simplistic wonder of their childish ways.  It was really good for me, as sometimes the guilt of caring for Mabel constantly is too much for one mom to bare.  I know I'm doing what's right and necessary but in the meantime, I have two little kids who are growing quickly.  I want to be present and not resent these days with Mabel that can be so trying.
So we packed up in the middle of my exhaustion and took off.
It was incredibly worth it and we had such a great time.
Tons of photos to come!
Thank you doesn't seem big enough for the amount of support I constantly feel when it comes to Mabel and our family.  You guys rally around me in prayer, text, email, phone calls and I feel every bit of it to my core.  You're amazing and I can never say it enough...
but you carry me through some of my hardest days.
I will write more later.  For now, I have a walk to take with my best friend in the most gorgeous weather ever and a hot bath to take.
And then-I get to sleep in my own bed after many nights.
It's the simple things in life, friends.
﻿
Posted by rameelin at 3:31 PM

So glad Mabel is rehydrated and you guys got to get away. Enjoy your weekend with your family!

Continued prayer for you all!! Im so glad mabel is doing better!!!

Glad you guys are home. I've been thinking of you...lifting you up. Hope to hear more good news soon!

Poor little Mabel...if i could do all the tests and hospital visits for her i definitely would. I am glad that she is doing better and that you guys are home. You're always in my prayers Ramee.

Glad the stay was short and you guys are home .