the edge of sunday.

I've been busy in my mind with God lately.
I go there, internally, to meet with Him because any more it feels like the opinions of others cloud that which I know to be true for myself.  I've had it with the smoke and mirrors. I have had it with the show and the righteous and the performance of what people are portraying to be God.
God is God. 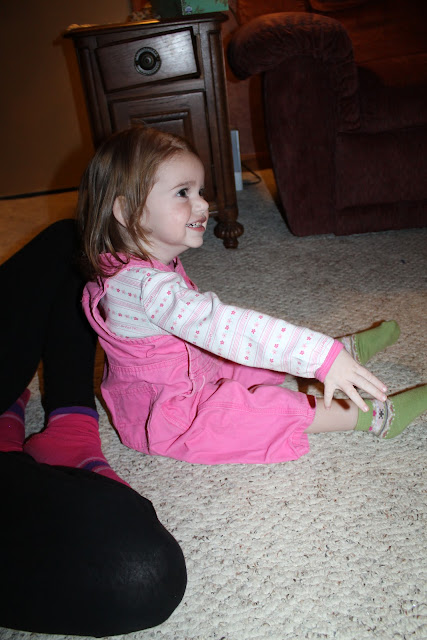 He isn't the clipboard that marks your attendance each Sunday during service.  He isn't even the pulpit from which you preach.  He isn't the fine, pressed clothes that you wear or the Bible that you bring that is marked and etched with lines and highlights.  He isn't the person you sit next to or the pride that you feel knowing  you haven't talked about someone today.
He is God.

From this perspective, I am starting to believe that a God as gracious and jealous as He is, would be infuriated with the kind of acts that we are putting on each week inside of our churches.  I believe He is insulted and offended by what little we are bringing when we backpack into those pews Sunday after Sunday. 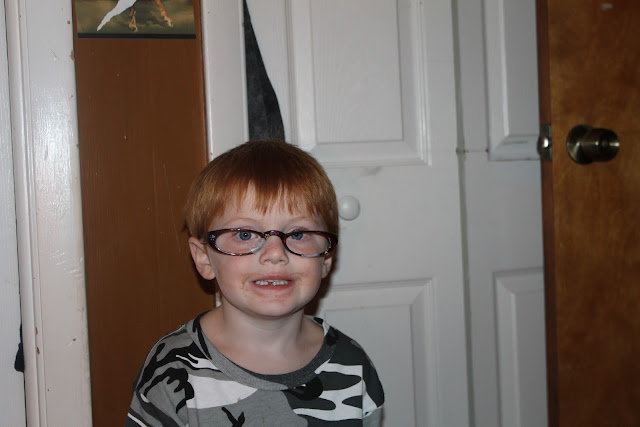 I am not perfect.  I haven't got it all right.  But I am at a place with the Lord that I refuse to be part of an institution that is more concerned with numbers than hearts; more focused on walking into the church building than going out from it; putting more value in living right than being involved with those who are just trying to live.

I want to be so intertwined with the living God that I am wrapped up in Him from head to toe.  I want to sense His breath on my lips when I wake up each morning and greet His presence with a thankful heart, not a right one.  I want to have such an intimate love affair with this King that I don't ever desire to walk away with another thought except for that of Him, and all that He is. 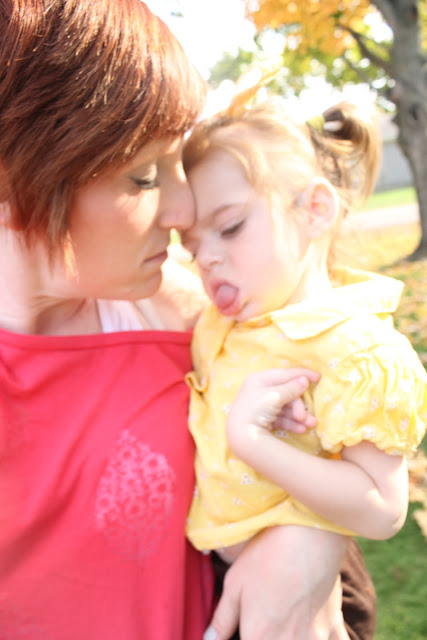 Hear me friends, and listen closely.
We're getting it wrong.  In so many ways, the 'church' is failing.  And now that I have stepped away from it long enough to understand it, it not only saddens me but burdens me as well.  There is an injustice in that of routine and sameness in our churches.
Our God is the same but He is personal. 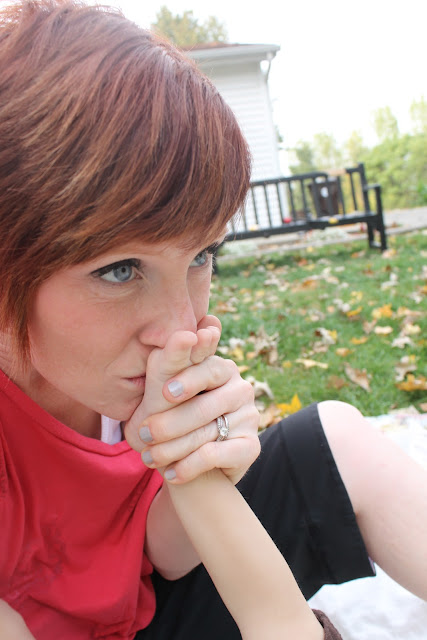 Again, it's not that I have Him all figured out or that I have it right.
Our family is involved in a great church right now, one that I feel is exactly where we need to be for this season.  It excites me and I am thankful for their companionship and for their ability to carry us through difficult times.

But I also know that throughout my other days I am making it a point to have fellowship with believers.  I am spending time with people in conversation about our God.  We challenge one another and build each other up every day.
From the front yard, to the van, to the kitchen.  God is not hindered and He most certainly shows up. 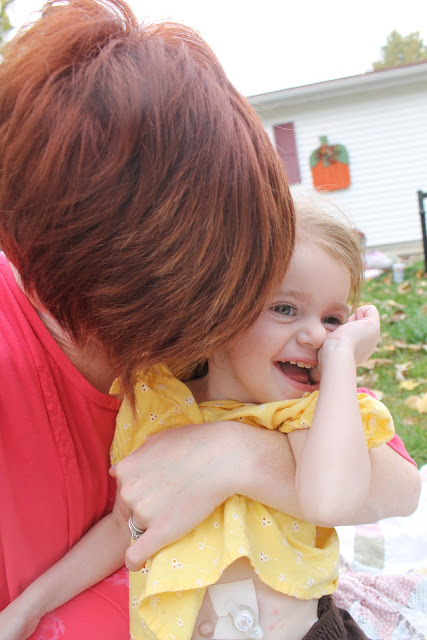 I suppose that is why the desire for a Sunday morning encounter feels a little 'cutting it short' for me these days.  I can see why many Christians need that Sunday morning check mark by their name in order to feel like they've connected with other believers and met with God because truly, they aren't doing that every day.

It makes me sad and I want you to know: You can be! 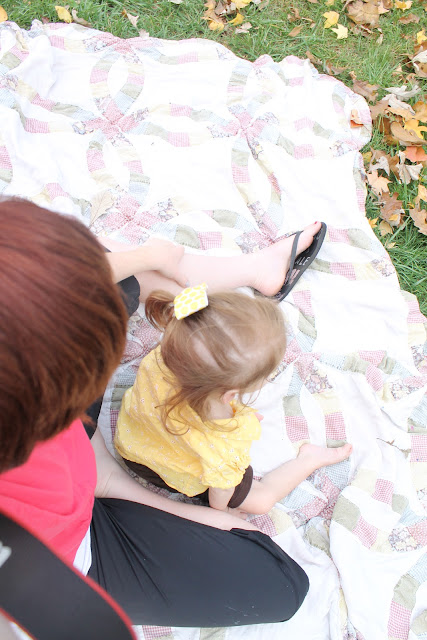 I'm at a place where I feel really sorry for Sunday-only Christians.  Are you unaware that you are so focused on the performance and the attendance that you are missing God in the every day?  And trust me, I know what you would argue.  I have been where you are.  You would tell me that you DO read your Bible every day and that you DO pray every day.

But friend, that is not what I mean and that is precisely what makes me deeply sad for you.  Is that what you think this is?  This life, this walk, this relationship?
I hate that it took something so eye opening, so tragic, so heart wrenching for me to wake up and see the truth in this life for what it is.  But God is that personal.  Looking back on it, my mind was not my own for all of these years.  I hope that it doesn't take something so devastating in your life to take away the washing of your mind but for me, nothing else would have worked.
And so He graciously used it to draw me to Himself.  And I am thankful. 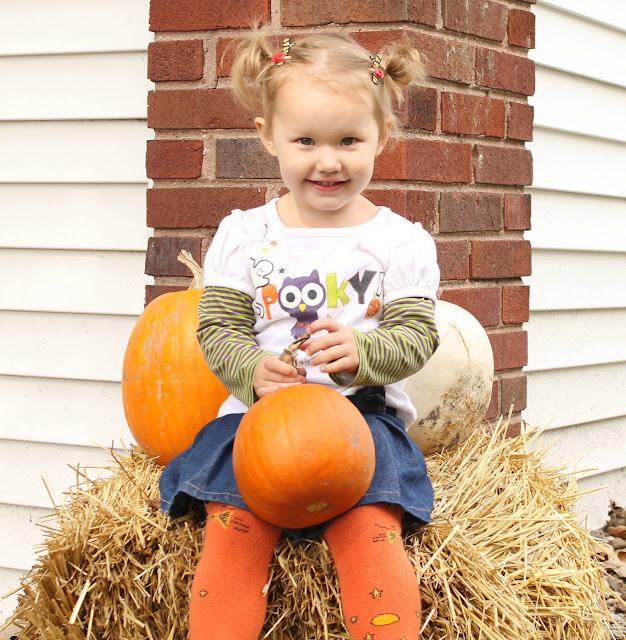 I wouldn't change that for anything.
I would never want to go back to who I once was.  I sat in the pews, attended the meetings, was part of the organization and believed with my whole heart that it was right.  When people, now like myself, were on the outside of all my Christian happenings I thought the same things that you are thinking about my family now.  I said all the same things that you would say to defend your walk and your actions.

And by the way, you don't need to defend them.  It is your walk.  And it should be.  I'm simply saying that I believe it could be richer, fuller, deeper.  And I say that because just when I thought mine couldn't be, my world was torn open and God stepped out of the rubble.
The real, living, every day God.

The one who doesn't care about the titles. Catholic, Christian, Pentecostal, Baptist.
Do you think we will have seating arrangements at the throne?  Pentecostals in the front because they spoke in tongues? 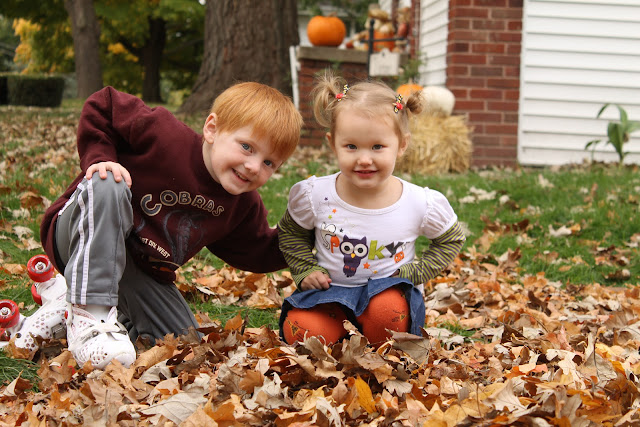 There is a shadow cast over the traditional church for me now.  It's not really a secret but it's not something that I feel like can be rightfully talked about just yet.  There has been some truly hurtful things take place but I can assure you that now I am not writing from a place of bitterness, rather a place of actual empathy. 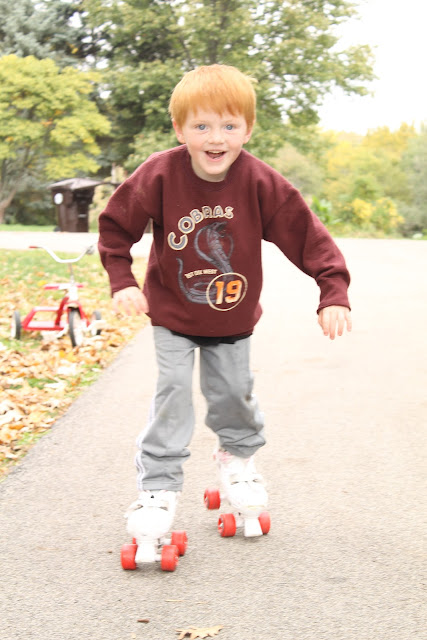 But in return I want the same courtesy.  I want you, as a fellow believer, to see that just because Mabel and I aren't in church on Sunday morning doesn't mean that I have fallen off the beaten path or that my family is in spiritual trouble.  It's quite the contrary and instead of speculating about it you could drop by to see us, call or even email me.  But you don't.  You haven't.
And that's the true problem, now isn't it?
The church [as a building] is winning in the game of life when played against the church [as a body.] 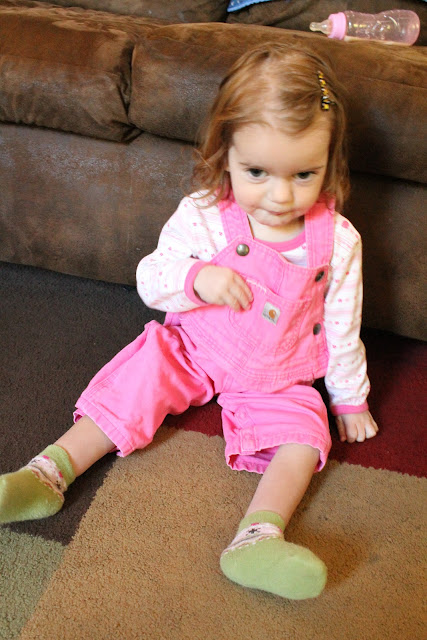 She is the closest thing to God that you will ever hold, smell, or see.  It's not something that you can experience on a Sunday morning, I can assure you of that. 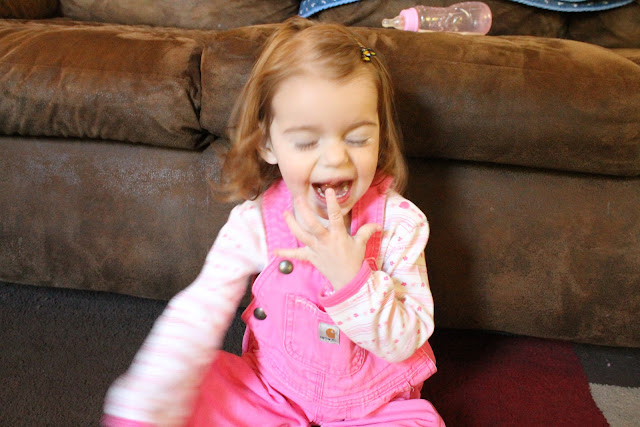 I feel so humbled that God chose me for her. He chose me for now.  He has ripped me open, stepped inside and spins circles in me daily.  There's a work being done in my spirit that I can't quite explain but if I could begin to explain it, it's one of simple Grace.

It's no longer based out of fear.  Behaving 'correctly' as to look like and feel like a good 'Christian.'  To be honest, I'm so sick of that word, Christian.  It's tainted too, in so many ways.
I wish that there was a term that served His purpose more appropriately.  And not some corny term like "Christ follower" but something more timely like "friendOFgod." 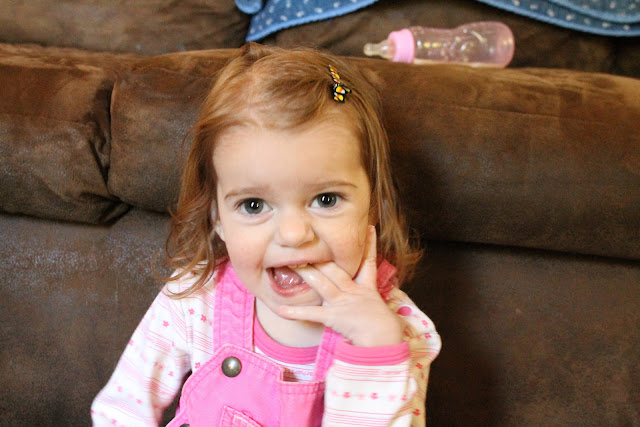 What I know is that I am not alone.  Each week someone is walking into my house and sharing with me their story of deepening.  Their eyes are being opened and they are hungry to talk about it. They want to churn it around and around until we can't talk about it any more. It's an exciting time.

Mabel has changed perspective and challenged thinking.  She doesn't know it but she has been the bridge between many people's Christianity and an actual relationship with the Lord.  To hear them talk about how God has used her to shape their thinking is heart stopping for me.
This little girl has changed lives.  In 2 years she has done more than I hope to in all of my life. 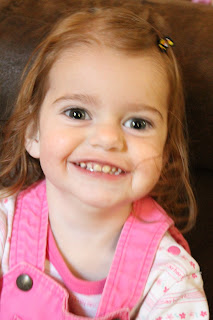 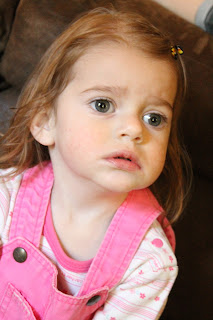 It's not easy being challenged spiritually.  In fact, it's messy.
But so is walking in the mundane of routine and self righteousness.  There is something very dangerous about being stuck in a place that allows you to feel comfortable in where you are with God.  He desires more from you!  He desires a level of growth that is not easily sustained.  He wants to slice you open and pluck from you the splinters that have irritated your walk.

It won't be easy but start somewhere, gently, and just let Him. 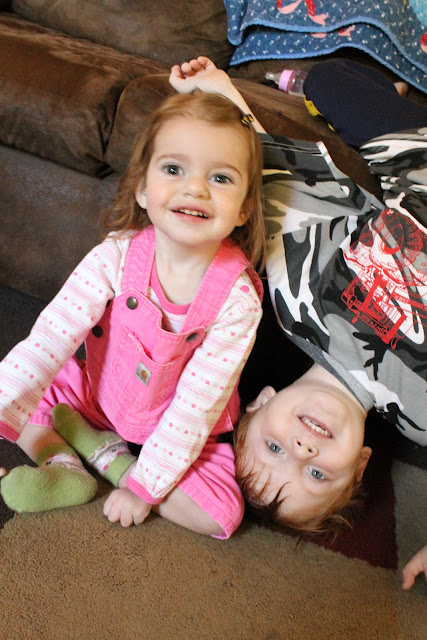 It will hurt and it will feel rigid at first.
But allow yourself to step back from the words around you that are muddied with opinions and step into the full truth of our amazing God.

If you don't quite know what I mean or how to do that, let's talk.  Pour a cup of coffee and shoot me an email.  If you want prayer, I'm here and would love to pray with you in any area I can.
rameelin@hotmail.com

Can't wait to hear from you.
♥

I really love this. You are on such a profound journey in so many ways.

Wonderful post, Ramee! I love it. I've been reading and studying 1 Corinthians alot lately, and I love what you said about the church (the building) vice the church (the body). I think it all comes down to the whole purpose that Jesus came to this Earth in the first place. To tell us that it's not about physical actions...it's about the heart. You are such a beautiful writer, I love keeping up with you and praying with you. Though I must say.....sometimes I'm jealous that I don't live closer! I'd love to meet you in your yard and snuggle Mable and just do life with you for a while!

<3 I couldnt agree..more. Sick of religion.