Yesterday was horrific.
Mabel cried from 8 am to 8 pm.  She has been chewing on her hands constantly the past few days and has been extra chokey so finally last night I checked her mouth and sure thing-she's getting more back molars.

Show of hands for everyone that thinks it's incredibly unfair for a child who cannot eat to continue to grow teeth?  I mean honestly...she hasn't done anything 'typical' but by all means she has gotten those teeth on time!  It sometimes feels like a cruel joke. 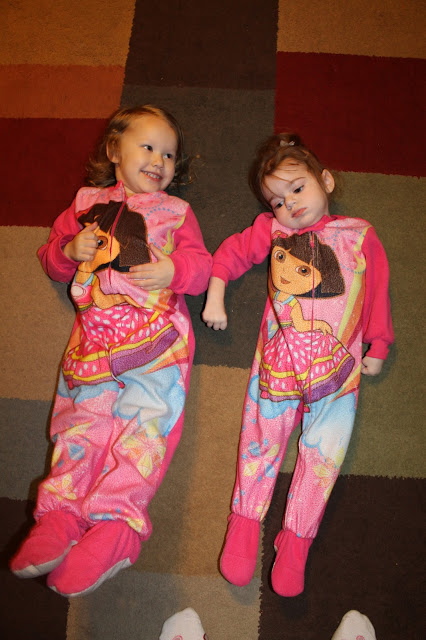 I have had a migraine for 4 days.
This morning I woke up and feel like I found my own culprit:  the same pinched nerve in my neck that always causes my head to hurt for days.
I'm not sure what caused it this time but holding Mabes all day sure doesn't help. 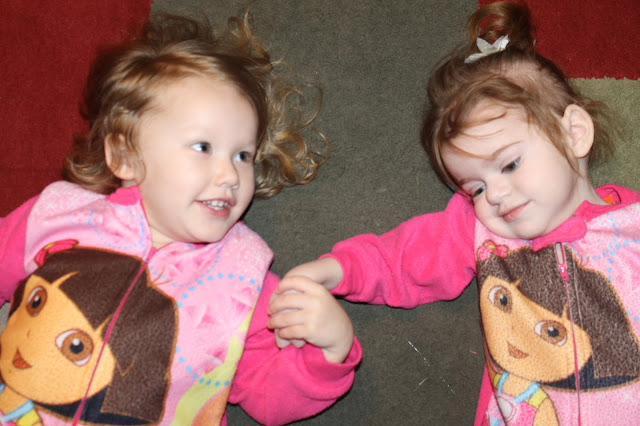 A few nights ago as I was falling asleep I was thinking about all of the things that I still feel angry about.  Anger is one of those phases of my grief that came strong, lasted long but was also gone in an instant.  I can clearly look back and remember the period in time where anger took over every other thing I was feeling.  But I can distinctly recall why I was angry and it all still feels very justified.

Sensible or not, it doesn't matter.  Nothing is ever going to make total sense in this journey.

I'm angry about some of these things, sure.  It's only natural to feel the frustration of things that I wish were logical for my daughter and trying to balance the knowing that they aren't.  But in the big scheme of things I'm only truly angry about them for a second, as I let my thoughts wander there.  I had to really think hard to figure out the things that I feel angry about now where as before, I was angry about everything and at everyone.  I still feel frustrated at something every single day.  But I am not living there, in that angry place anymore.  I let myself visit and then I walk swiftly away. 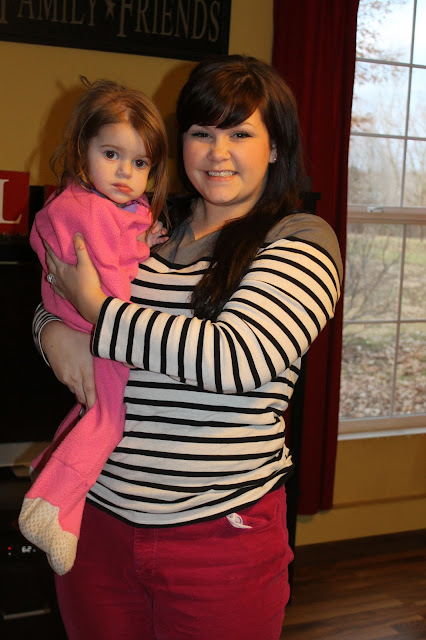 For all the things I feel angry or sad about, there are a million things that leave me content and joyous.
I used to wish things were different so badly.  But now that I have accepted this life and come to peace with all that it involves for Mabel and all of us, I don't wish that at all.  There is so much beauty here.  So much more beauty than there is pain.  It's difficult, sure.  I'm frustrated and most of it feels unfair but I know that it's not about me and what I feel.  It's not about that at all.

It is, and has always been, His story.
I am just the writer putting pen to paper.
---
Will you pray for Mabel over the next few weeks as she battles these teeth?
Try to think about a 'typical' teething baby and then multiply the intensity of that by about a million.
She is helpless and all the effects of the teething cause us so many more obstacles it seems.

Also, Nora had to have 3 teeth pulled at the dentist on Valentine's Day.  She did well but now she has another VERY loose tooth in the front and is scared to pull it out.  Here's hoping we can get the job done before she swallows it and we have yet ANOTHER choking child in our house.

So sorry for the pain the girls, including mom, are going through. Saying a praying for you all!