It's Feeding Tube Awareness Week.
Currently on facebook my entire news feed is saturated in posts from other mom's writing about their children and their experiences, both good and bad with feeding tubes.  It's interesting because just like with anything else in the special needs community, this is a medical decision that is unique to every single situation.  It is right for some families, and very wrong for others.  It is necessary in many cases and optional in some.  For me, it was never a question-Mabel needed a feeding tube and it was the difference, at the time, in her living or dying. 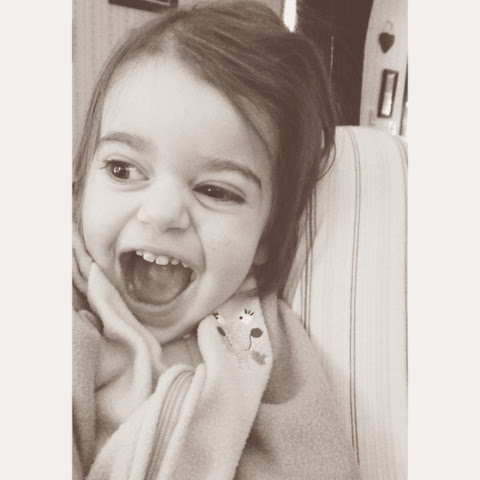 Mabel received her feeding tube when she was 17 months old before we had a medical diagnosis or answers for her many symptoms.  At the time she still only weighed 12 pounds, the size of an average 5-6 month old.  It took her an hour to drink 4 oz. of formula because she just didn't have the coordination to suck and in doing so, she was burning so many calories just by sucking and swallowing that she couldn't gain weight.  On top of the calorie-burning issues involved with sucking, Mabel was also seizing and jerking almost constantly causing her body to ferociously burn calories as well.  It was an awful combination and one that threw Mabel into the 'failure to thrive' category.
The main reason, aside from all of the obvious factors involved, that we decided to go ahead with the feeding tube was that at 17 months of age Mabel was already on several (4 at the time) seizure medications.  We simply could not get them into her system and if we did somehow manage, she would almost immediately vomit them back up.  Throwing up was another major deal breaker.  Mabel puked almost constantly when she was younger making it very difficult to get her any nutrition.  It was a no-win situation and something just had to be done.  ﻿ 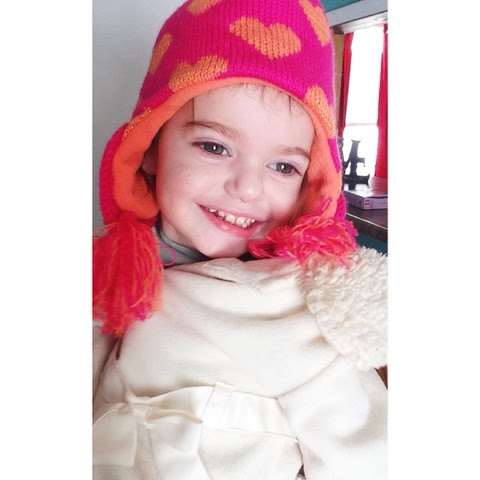 I remember feeling so relieved when I was able to give Mabel her medication without the worry of her puking.  I finally had the assurance that she was getting the medicine that she needed in order to help her brain stop seizing and her body to relax.  Although I would later find out that the medications would only go so far in helping our little girl, it was still the right decision for her, hands down.
People ask me often if I would have made the same decision to get a feeding tube had we have had the Batten Disease diagnosis that we now have.  That is one of the hardest questions I could ever have to try and answer.  But without the diagnosis we just had to have a way to feed our daughter who couldn't sustain life on her own.  Right now, knowing that Mabel's prognosis is between the ages of 4 and 6 years old, if she didn't have a feeding tube, I probably would not have one placed.  However, it's a catch 22 in all scenarios because again, I am so thankful when she isn't feeling well that I am able to provide her fluids and nutrition that she needs in order to get better without a hospital trip.  It's quite literally been a life saver for my sweet girl.
Some parents in situations like ours, with children who have a 'terminal' diagnosis choose not to place a feeding tube and that is absolutely their choice.  Again, if the days that led up to Mabel's diagnosis had come quicker, I may do thinks much differently.  The truth is, my cousin Stef's body rejected food through her tube in the end of her life anyway and she starved to death in a very prolonged, unfair, grueling way.  Her mom, Val, was adamant about not getting a tube for Stevie (both kids had Sanfilippo Syndrome) and thankfully didn't have to make that difficult decision because he passed away before it had to be discussed.  But not every child that has a feeding tube has one because they have a terminal disease.  In fact, children (and even adults) have feeding tubes for numerous reasons and over the past 3 years I have enjoyed learning about their situations.  Our bodies and technology are so interesting.  ﻿
﻿ 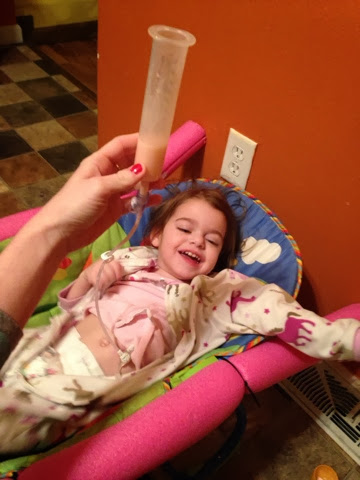 I have read about situations where mothers choose not to get a feeding tube for their child and the doctors call them a murderer.  I have read stories about families who have to beg doctors to place a tube for their child.  There are many scenarios in this world of medicine and science but what I know is that in our situation, then and today, my decision was the right one.
Currently Mabel has been screaming since about 2 pm.  What I am most thankful for is that in about ten minutes I will be able to quickly administer her nighttime medicine through her g-tube and it will quickly calm her.  She will relax, laugh even.  She will sleep.  She will not puke.  Her belly will not cramp.  She will be fed, and will rest.
And that is something that brings me more peace than I could ever explain.
What I most want people to know is that there is nothing scary about Mabel's g-tube.  It is now an essential part of her body.  I remember when she had the surgery, practically grieving her perfect little tummy and feeling so sad that this new 'button' would be a permanent part of my little girl.  But to be honest, now I get sad at the thought of it not being there.  It so easily became part of who she is and of her story.  It is a life-sustainer for Mabel and a relief for me.
I feel as if I have become an expert on many things in this journey with Mabel but I am especially seasoned in this area now.  It is second nature and part of who I am as well.  I am so thankful for the therapists, doctors and nurses who helped lead us to the decision to have a g-tube placed and who have helped us along the way. 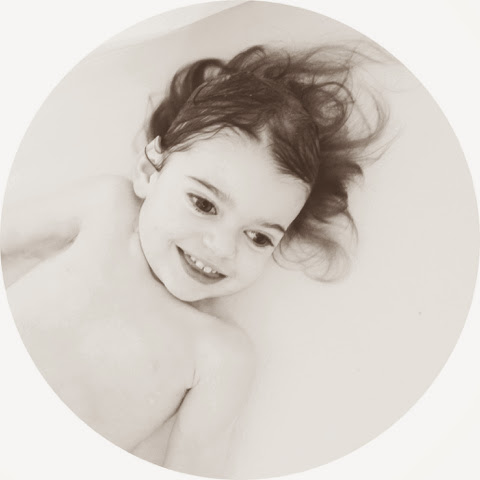 To learn more, please visit Feeding Tube Awareness Week on Facebook.  You will be so glad you did!  Some of the stories that you'll read will touch your heart forever.
Posted by rameelin at 6:21 PM

When I read the title of your post, I thought, "why would we need a feeding tube awareness week?"
But of course. Because here's another difficult, complex decision some parents have to make. So of course they're judged about it. So sad.
Your sweet Mabel is lovely. I'm glad you have peace in your choices for her. As it shows be.