I have never quite felt a conflict like the internal battle I am fighting now.
There is this deep desperation to be present in each moment as I have learned to be, which is so important.  But I'm also wanting so badly to skip through the next few months and not feel a single thing.  The memories and reminders are etched in the normalcy of my days and I'm finding they are far too hard to bear. 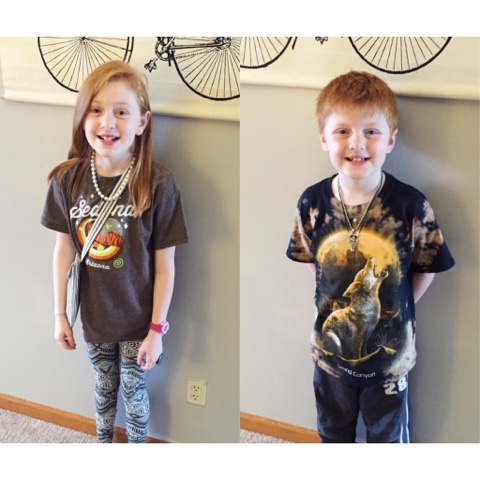 This week I have just found myself angry.
It's not something I feel often but when I do, I try to embrace it and feel it too.  It's a valid emotion; it too should be felt.

Many of the reasons I would have had to feel anger in the years prior were insignificant in the face of Mabel's sickness and death so naturally, I let a lot of things go in order to survive the most important thing which was taking care of her.  Now I'm left with raw emotions that never really got dealt with and the effects can be exhausting.

And all of the superficial reasons to be angry aside, if I'm being honest, sometimes I'm just angry that life has moved on without her. 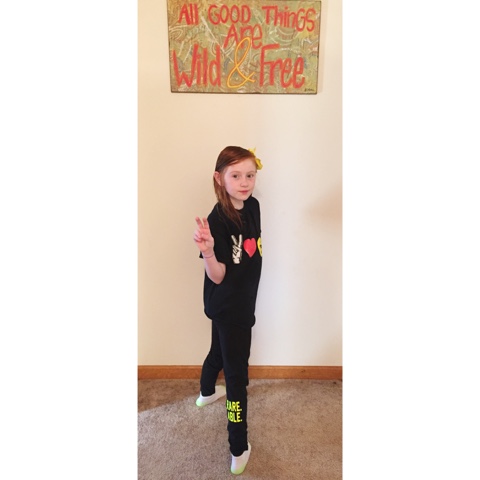 Some days I'm angry because Nora doesn't have a sister here anymore. Who wants to have a sister in Heaven?  I'm just angry for her. 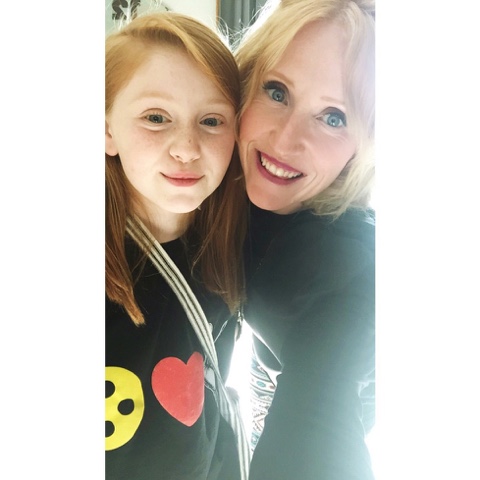 And I'm angry for him, too.
Because he did have two sisters..  And that's just unfair. 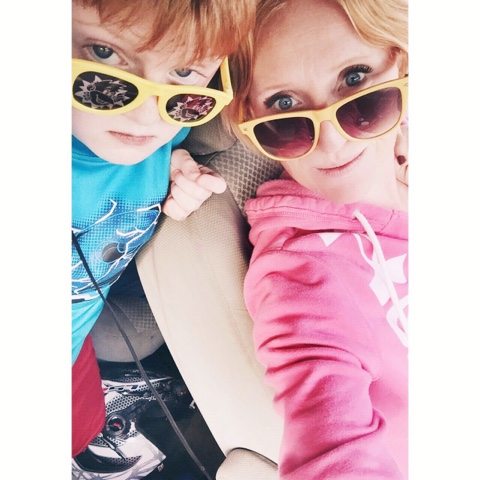 I'm angry that I had to pick out a plaque that will serve as headstone for my dead daughter
By the way, she died because she had a really horrific rare disease.  And I'm angry because we don't even know what form of that disease she had so no one in the world knows enough about it to stop it from happening again or to even help a family if it does happen to them. 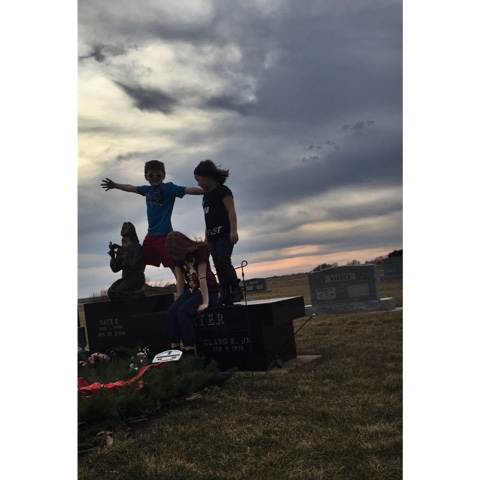 Most days I feel really angry about social media and the platform it gives to inconsiderate, uneducated, downright mean people.  People who make judgments about our life; a life that they were most certainly not part of.
I'm angry that when the truth is spoken or published, people in our community take sides when there are no sides here to be taken.
This is our life.

People made choices along the way, choices that were poor and choices that affected all of us.  But ultimately, two children lost their sister, we lost our beloved daughter and unfortunately, that wasn't something we got to make a choice about.

Honestly, if you didn't make impossible decisions about a tiny girl's life or death, her headstone, what kind of therapies she would participate in, or medicines she would receive, or where she would be buried, when the right time to stop feeding her was, what she wore from day to day...

If you didn't meet with a handful of professionals regarding her decline, call and make an appointment with or participate in a meeting with the funeral director, decide on a casket, or funeral clothes, or flowers or decide how you would tell her siblings that she was dying...

If you didn't actually have to tell those small children that she did, in fact, die, or find a way to make that experience as beautiful and sacred as you could for them, then you do not GET to have an opinion about any of it.  Not inside of your own self and most definitely not on social media.

I'm angry every single day that these sweet children of mine, who's hearts are hugely impressionable are impacted personally by a world that is corrupt and diluted and downright unethical. 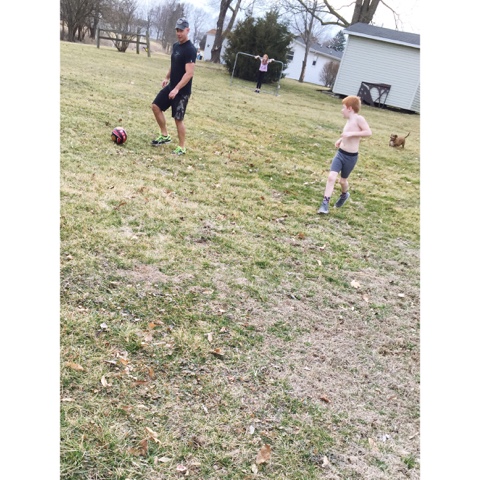 I feel angry at least once a day about something hurtful that someone says unintentionally because I guess I just feel like that society, as a whole, should just be able to do better.  Truly, why are we not a little more sensitive or aware of the people around us and what they have walked through or are currently enduring?

I feel angry when someone chooses to vent to me about how little time they got to spend with their baby that week.
"At least they are not in the ground," I find myself thinking.  And then I feel angry for thinking that way because that's just plain nasty and darn it, I am not. 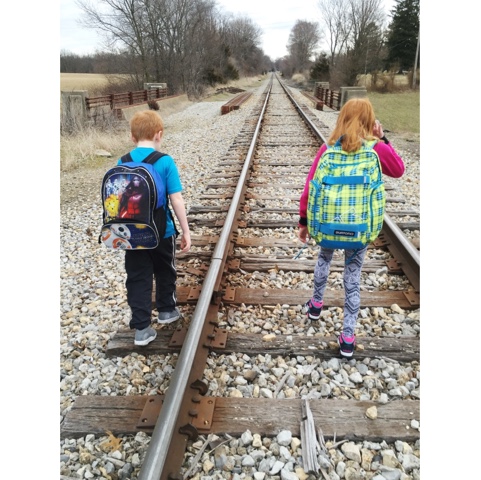 I'm really angry that it's March and that she isn't here.
That when I look back at her pictures I find myself remembering just how sick she was and now, just how sick that makes me.

I'm angry that I sometimes feel like I haven't grieved at all, though I know I have.
But, that I will have to do this every day for the rest of my life.  My God, it is exhausting.  And all I want to do is see her.
I'm angry that I can't.  Oh, I can't believe that I can't. 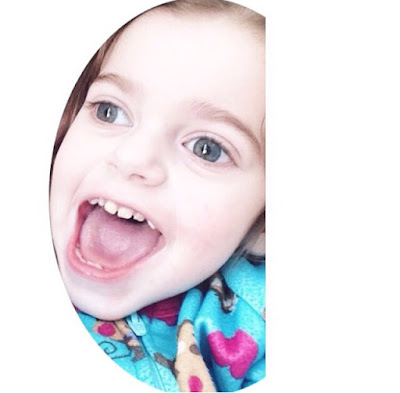 I'm angry that all I have left are pictures and videos.  So many but not ever enough.  Not enough of anything actually.
Mostly...time.  Just not enough time. 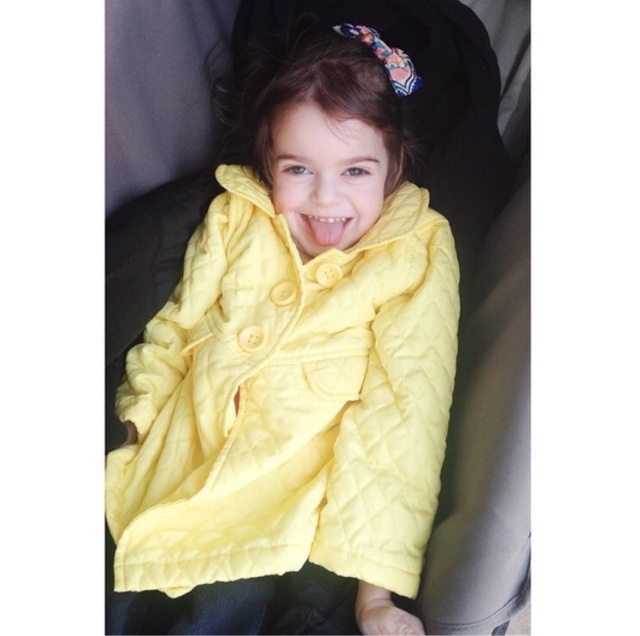 Today I feel like I can't possibly make it through the next few months.  These are the days that will break me, I'm certain.

I miss her more.  I feel her less.  I remember more.  I can control it less.
I'm angry at life and death and people and situations.
And just everything.  And ultimately nothing.

I just feel it but then I think on it, cry about it and move forward because that's all there is to do anyway.
This week, moving forward makes me angry, too.  Not our lives so much as just watching everyone else's.  Grief is complicated because it feels bad and selfish to feel that way yet, you cannot help it.  It's just something that is.
-------
I'm hopeful that the days of sunshine ahead will bring a renewed spirit in me.  Though, I can't say I'm not afraid to face them.  It feels just as heavy and lonely as it once did.  The only difference is now I am no longer afraid of losing her; it's living without her forever that I'm terrified of.
---------
I sent this last year to a friend on this exact day and she sent it back to me this morning.  My, how I needed to read it:

"For the secret of grief?  It hollows you, then hallows you.  What else is a hollow chamber full of holy dark other than a womb?  A cocoon, a holding space for life, fertile soil waiting for the seed of desire.  All life begins in the dark..."

Today I woke thinking of you.  And then I took a few minutes to pray for you.  I know that the journey of grief is lonely and isolating.  I know that as the world is spinning yours is at a standstill.  I know that no one else, even if they are in their very own grief, understands yours exactly.  I've always told you to be in your own grief.  Embrace it, cuddle it, quicken to it.  Grief, as awful and deafening as it can be, is your companion and you will learn to find comfort there.  I love you and I have not forgotten.  I am here for you and always will be.  Grief is a constant reminder that the person or thing you are grieving is significant and vital.  There's a purpose and it's there with you every day.  Rest in that today.
Posted by rameelin at 3:09 PM

I can't imagine the suffering, the pain, the turmoil, and the plain rage that comes with all of the decisions you mentioned, and all of the ones you left out but surely had to make each and every day. And you're right, social media and some of its users are just that: users, of the worst kind. I am so sorry you have to carry that atop what you've already been lifting for so many years.
Just know that your words are the stuff of clarity, of forgiveness, of bravery, of truth, and hold them as tight as you can muster, for they won't change or fall away from you--in fact, I hope they can bring Mabel back to you when your memory fails.