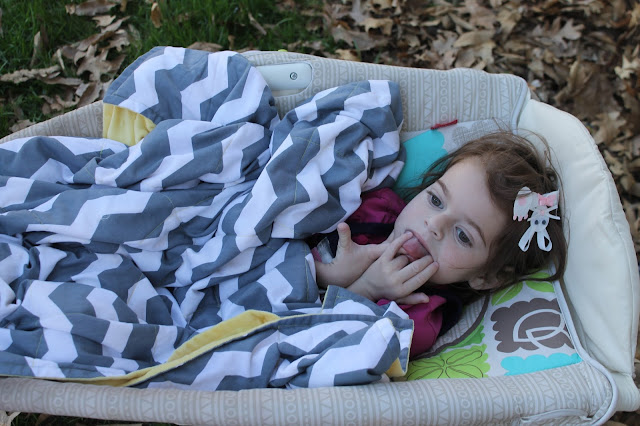 The reflections of this week are always spiritually heavy for me.  Spring comes and life is anew.
All at the cost of a man's very life.  A Savior.  It's daunting to actually sit in it, think on it.
In the past several years I have found myself being able to relate to Jesus' mother and all that she must have endured in this week before her child's death.  For days before the actual celebration of Easter I have found myself physically ill over the suffering of Jesus' mother and the people who loved Him most.  This year, I was given even more insight and my heart was stretched further than ever before.
---
Today is Tuesday.
This would have been the day when arrangements were made to betray Jesus.  I think on it and it takes hold and violently shakes me.  The man-God-Father-King: to be betrayed.
Ann Voskamp wrote so much truth this morning when she said,
"Turns out that unless we make time to honestly pray, our priorities betray Jesus.
Unless we choose to radically trust,  our fears betray Jesus.
Unless we commit to quiet communion,  our distractions betray Jesus...
Unless we keep our hand in Jesus' hand, we hand Jesus over too -- unless we give everything to Jesus, we give up Jesus too."